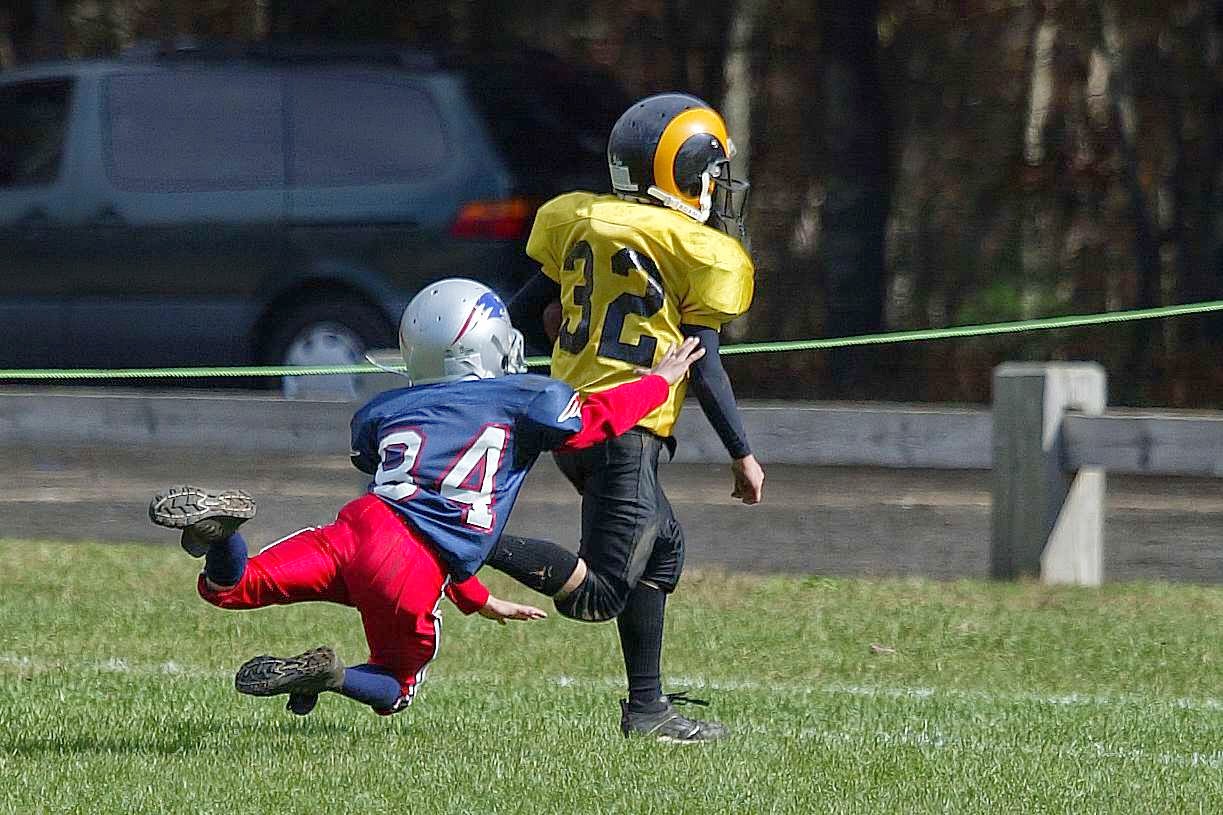 I grew up with an athletic dad. As a child I played under gym bleachers and threw rocks beside baseball fields.


Since my dad played sports, he thought his kids needed to play also, and we did. When I got older my dad signed me up for basketball and softball teams. My brothers were signed up for football and baseball. We were no longer playing under the bleachers and throwing rocks -- we were running up and down gym floors, tackling on football fields, and throwing soft balls and base balls. 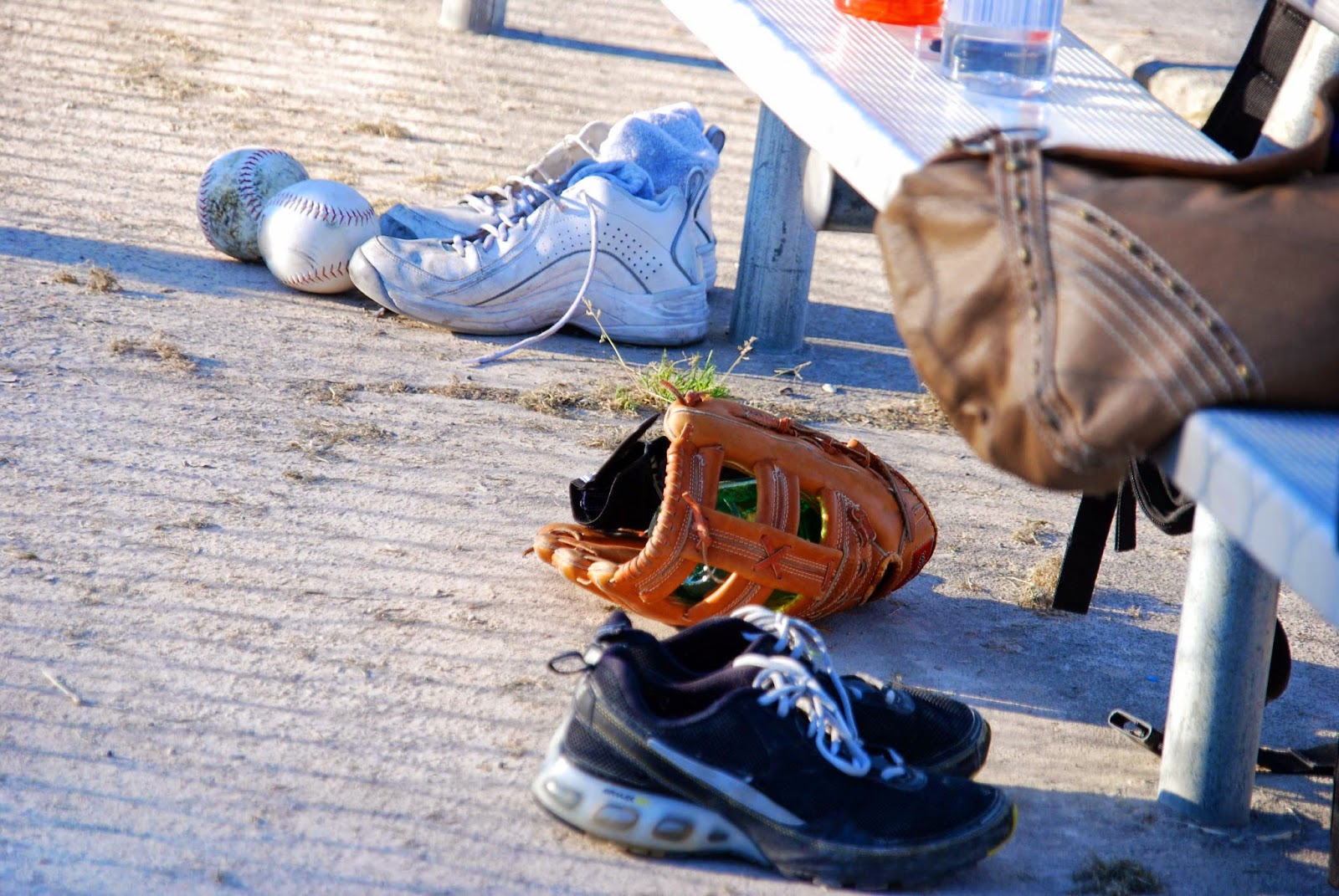 He never let an opportunity go by without teaching us something that had to do with sports and life. I remember watching Sunday afternoon football games and listening to him say "Did you see that second effort? See how much further he went? He would have been down the first time he was hit but he gave it a second effort. Always try for a second effort, you'll always go further and be more successful."

Those words have echoed in my ears and heart all my life as I've gone through challenges and trials. Many times I could have been down with the first hit, but I put forth a second effort and was able to succeed far beyond what I ever thought. Some say "go for it," others say "give it the 'ol college try."  Leland King taught me to go for it, give it all I've got, then give some more.

Do you need motivation and strength to give a second effort?

Take to heart the words of Paul:


I do not mean that I am already as God wants me to be.
I have not yet reached that goal, but I continue trying to reach it and to make it mine. Christ wants me to do that, which is the reason he made me his . . . I know that I have not yet reached that goal, but there is one thing
I always do.
Forgetting the past and straining toward what is ahead,  I keep trying to reach the goal and get the prize for which God called me through Christ to the life above. (Phil. 3:13-15).