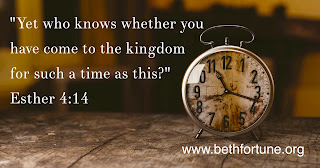 "Yet who knows whether you have come to the kingdom for such a time as this?"

Words spoken from an uncle to his niece years ago in a land far, far away. But can I take these same words and direct them to you? And me?


What's on your schedule to do today?

Where will you be going today and who will you see?

What plans did you make, or were made for you, that you have to accomplish?

These all may seem trivial and of no importance in the great scheme of life, but are they?

Queen Esther knew that her people, the Jews, were in danger of being killed . . . but she also knew that if she went before the King unannounced that she too could be killed. She had no guarantee that he would receive her.

But God had a plan and her uncle Mordecai had a glimmer of hope and faith. Maybe, just maybe, his niece had been chosen as Queen "for such a time as this" to save her people. And she was. As she stood in the court before the King, she found favor in his sight and through a series of events, she was able to save her people for being annihilated.

Maybe, just maybe you have been placed in your family, neighborhood, job, or even your generation "for such a time as this." We have no idea how God wants to use us to further His Kingdom.

Jeremiah wrote "Before I formed you in the womb I knew you; Before you were born I sanctified you; . . ." (Jer. 1:5). You may not want to believe it but before you were even concieved and in your mother's womb God knew you.


Yes, before GOD formed you in your mother's womb, He knew you.
Can you get ahold of that truth? God is the One who formed us and
He KNEW us even before He formed us. At that time He also sanctified us,
which means He set us apart. 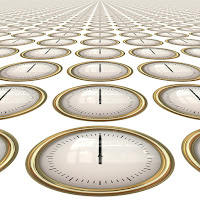 We don't exist to wake up every day to go through the same mundane motions, get a pay check, eat a meal, sleep and do it all over again the next day. No, God has always known us, formed us, and placed us in this century "for such a time as this." He has something only we can do.

Take time to pause and ponder not only the idea that He has a plan for you, but what that might be. I can tell you it won't be found on your smart phone, on the TV, or listening to the news or those around you. It will be found by spending time with the Lord in reading His word and in praying.

It's the little nudges from the Holy Spirit, saying "go this way," "say this," or "do this" that will allow you to fulfill the plans God has for you. Don't let the enemy keep you distracted to the point you miss the many ways God wants to use you. For He created you . . . "for such a time as this." 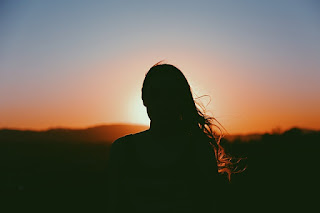 Scripture from the New Kings James Version of the Bible
photos courtesy of pixabay.com 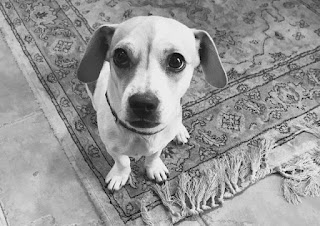 Her name is Gracie.

Being hit by a car on a busy street in a North Carolina town. We don't know the entire story of why she was running after a car, but a friend stopped and opened her car door and this frighten dog jumped into the car and into her arms.

A week later my husband and I made the five hour trip to rescue her once again. We rescued her from being passed around from home to home and possibly sent to a shelter and made her apart of our family.

We are getting to know each other, my husband and me and this animal who seems to be healthy, well-behaved, and smart. She sits on command, understands the definition of no, and loves to cuddle. It doesn't matter where we are in the house, she has to be with at least one of us at all times. 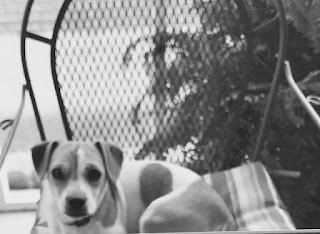 We have only had her for two days, but already she feels like she has always been apart of our family. I can't explain it, but it's like she was meant to be ours. What a joy it is to open our home and our hearts and envelop this sweet little one with love, peace, and stability.

As I watch her play, sleep, and adjust to her new home I can't help but think about another rescue.

My name is Beth.

Being hit by life and believing the lie that I could manage life without the Lord. I don't know the entire story of why I was trying to do things my way and on my own, but a friend stopped, opened His arms and I jumped right into them. 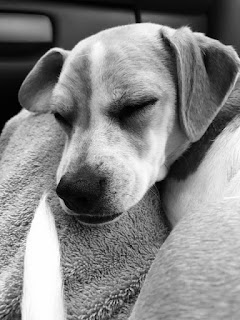 I believe Gracie gave us her heart yesterday.

I know I gave my heart to Jesus Christ years ago.

And I know I'm loved a lot.

Grace, God's grace . . . Gracie story is this truth lived out right before me.

Won't you allow God's love to rescue you? His Son, Jesus, is waiting for you to accept His gift of eternal life today. "For God so loved the world that He gave His only begotten son, that whosoever believes in Him should not perish but have everlasting life," John 3:16.

Go ahead, let yourself be rescued.

When Enemies Get Cozy . . . We Must Be Ready

So . . . you’re going about your life, no problems or issues, and then all of the sudden BAM! You find yourself in a battle. 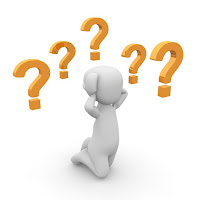 Where did it come from?
What did I do wrong?
How did I get in the middle of THIS?

The questions continue to weave in and out of your thoughts causing you to freeze in your tracts.

Which way do I turn?
Where can I get help?
Who can I trust to walk through this with me?

King Hezekiah found himself in a difficult situation. He was going about his kingly business, watching over his people, when the King of Assyria came and cozied up against his city and planned an attack. (2 Chron. 32:1-8) 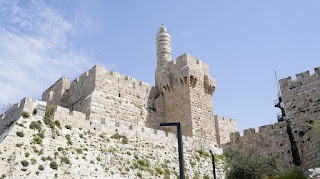 What did King Hezekiah do? 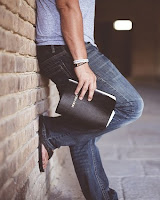 May the words King Hezekiah encourage you as they did his people many years ago.

“Be strong and courageous. Do not be afraid or dismayed before the king of Assyria and all the horde that is with him, for there are more with us than with him. With him is an arm of flesh, but with us is the Lord our God, to help us and to fight our battles. And the people took confidence from the words of Hezekiah king of Judah.”


Next time you find the enemy camped next to you waiting to attack, (or if he’s there right now) take confidence in the words of Jesus THE king of Judah . . .